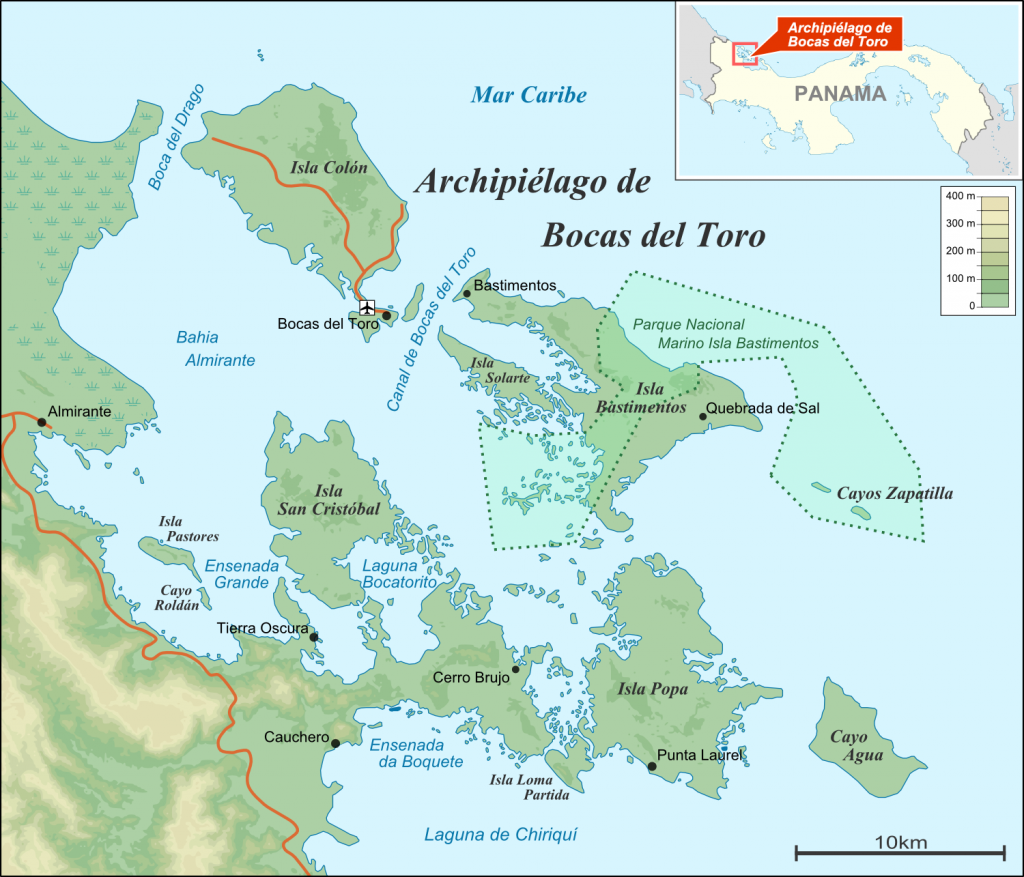 Panama doesn’t get a hell of a lot of press from the surf media despite having awesome waves, but perhaps that’s a good thing… because you can still score pumping uncrowded waves here. Up in the north of this Central American country, close to the border with Costa Rica, is an archipelago of islands called Bocas del Toro, translated into English this means ‘Mouth of the Bull’. These islands are a quintessential tropical surf paradise, with a climate similar to Indonesia and Hawaii and some on par waves too. 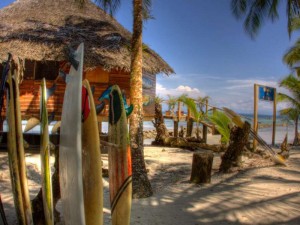 World class waves await the travelling surfer prepared to go the extra mile, and conditions couldn’t be more perfect. Water temperature ranging between 20-30 degrees celsius means boardies all year round, but to score waves here you need to go at the right time. November to February are the prime months for consistent swell, with June to July also offering up decent but less predicable waves during the Atlantic hurricane season. If you see an easterly or north easterly swell stomping its way towards Panama on the charts, the spots here will be lighting up. 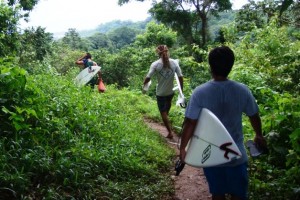 Reef and beach breaks adorn the islands of Bocas del Toro province, offering a selection of breaks for all abilities. Over on Bastimientos Island, Wizards is a secluded beach break perfect for beginners on small swells, but it does take some effort and a little trekking to get there. When the swell picks up here powerful hollow waves zipper along the beach. On the same island is a right hand reef break called Silverbacks, reserved for experienced surfers only. It needs a big swell to get going, serving up a big barrel to slot into, and is regarded as Bocas big wave spot as it can handle swells over 20 ft. If you plan on surfing here pack a bigger board and solid leash to take it on. 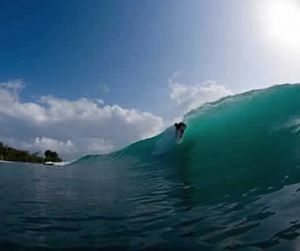 At the northern tip of the island of Carenero is a quality left hand point break that often has long tubing sections and can offer up rides of 200 meters on a good day. Easily accessible by boat, you can also paddle from Bocas del Toro town over to Carenero Island and walk up to the break if you have the energy. On the other hand, just a quarter hour drive from Bocas town is Paunch, a fun reef break serving up a walling left and short shallow right, but the right isn’t a patch on the left here. It’s definitely worth wearing reef booties to save your feet from the sharp reef, and pack a fresh set of fins in case of an unlucky breakage.

Getting There and Where to Stay

Fly into Bocas del Toro town from Panama City, with the capital city having air links to a variety of US, Central American and South American cities. You can then decide whether to stay in the town and catch minibuses and water taxis to the breaks, or stay at a resort closer to the surf. For a budget option in the town try out Tungara Hostel, or for a more luxurious beach side resort the Red Frog Beach Resort is hard to beat. One last tip, if an après-surf drink is high on the agenda you wont be disappointed, but getting an early night and surfing at first light will reward you while others sleep off the grog!