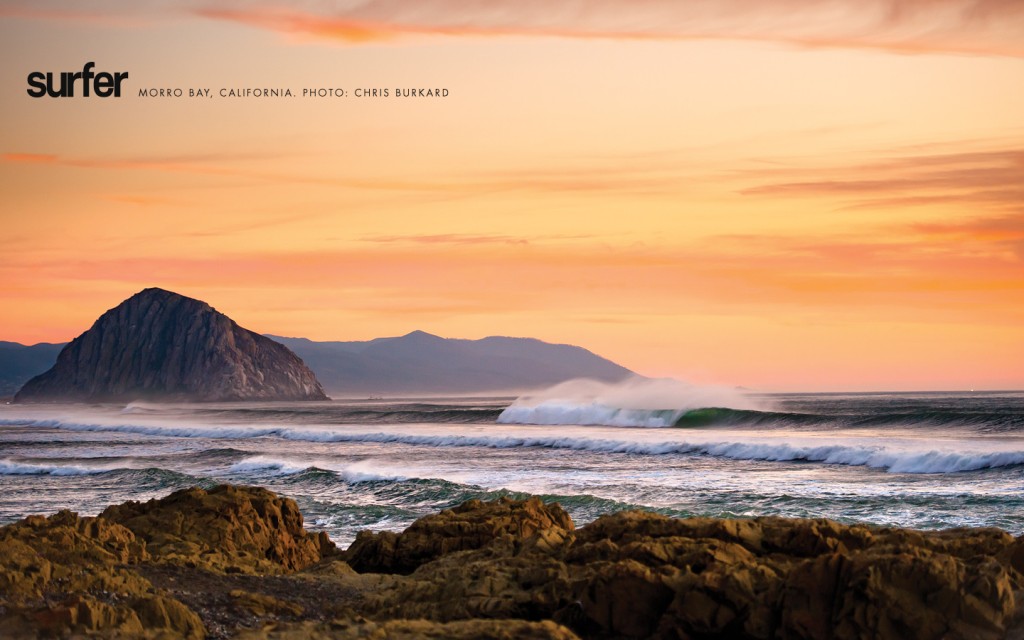 Before I begin to delve into the main topic here I would like to define what a Marine Sanctuary is and what it does for our ocean. A Marine Sanctuary is a designated area (usually on coastlines) that is protected by the National Government. This protection permanently stops any further oil drilling ventures, military sound testing, and preserves natural and cultural recourses. A marine sanctuary would also protect economically important fisheries, increase tourism, create an outdoor laboratory for students from elementary to university, and also create job openings. This particular Sanctuary could bring (at minimum) 23 million dollars per year to the local economy while also creating almost 600 new jobs on the central coast of California. Jobs would range from the construction of a new sanctuary office to the staff that would run it. For Cal Poly and UC Santa Barbara this sanctuary would allow for advanced hands on studies for students while also paving the way for future career options.

Why the Central Coast?

In order for an area to become a Sanctuary, it must have significant environmental, economical, and cultural features. The proposed area is filled with miles of historic Chumash Sacred sites and sensitive wetlands and dunes. There are several spots within Chumash that are extremely significant to preserving ecological balance. The offshore Santa Lucia Bank is the home and feeding place of 13 species of whales and dolphins, there are also three major upwellings that cycle nutrient-rich water to feed marine life- enhancing the ecosystems of the two adjacent sanctuaries, and finally there is a 3,000 meter deep five-fingered submarine canyon that allows for the west coast’s only persistent upwelling. I also forgot that there are important migration lanes in the area, so yes that means whale traffic; and who doesn’t love whales? A whale saved my life once…Ok thats not true but still, whales are cool. There are dozens of mating sites and the central coast is home to thriving kelp forests. With all of this information I’m sure most people are still wondering “What does this do to surfing? Do I have to pay a fee or some crap?”. The answer is, it does nothing to surfers. Keep on shredding friends. And honestly if your a surfer then hopefully you have an appreciation for the ocean and a desire to keep it the way it is or even improve it (because honestly it needs some improving).

Cultivating a Healthy Interaction Between Man and Sea

This is not a movement of angry hippy’s fighting “evil” corporations, this is a diverse movement of people with a love for the ocean that want to understand it and promote a healthy and joyful balance between man and nature. Yes, in many ways protecting environments can literally be a race against corporations, look at Patagonia for example. After years of fighting corporations they have finally secured an area of protection in Chile that protects hundreds of miles of trees and in summary safeguards an important ecosystem. And the argument for energy fabrication is a big one; to big to get into within this discussion. There are a few things that I can say though that can make both sides of this fight happy. This sanctuary will not halt current offshore drilling platforms but will prevent the installation of new ones. And yes offshore drilling is a threat to preserving marine environments. Our oceans are dying. According to a world wide study by an international team of ecologists and economists and published in Science (a very legit publication), our oceans will deplete of fish by 2048. There’s lots of scientific facts and statistics to back that claim up and if you want to know more, then go read first-hand what these guys discovered. Like it or not there are signs of marine life depletion, hundreds of endangered species, uncontrollable algae blooms (that are naturally regulated by certain marine species), and the blatant human contamination of the ocean. Seriously, there are literally Islands of garbage just floating in the ocean, straight up Islands. I’m vacationing in the great Pacific Garbage Patch this spring break so that should be sick. Roughly 2.8% of the ocean is protected and a lot of that is just a sanctuary label with no real enforcement. So this Chumash Sanctuary is kind of a big deal and is another step to preserving our oceans and yes most importantly our surf spots.

Ways to Get Involved 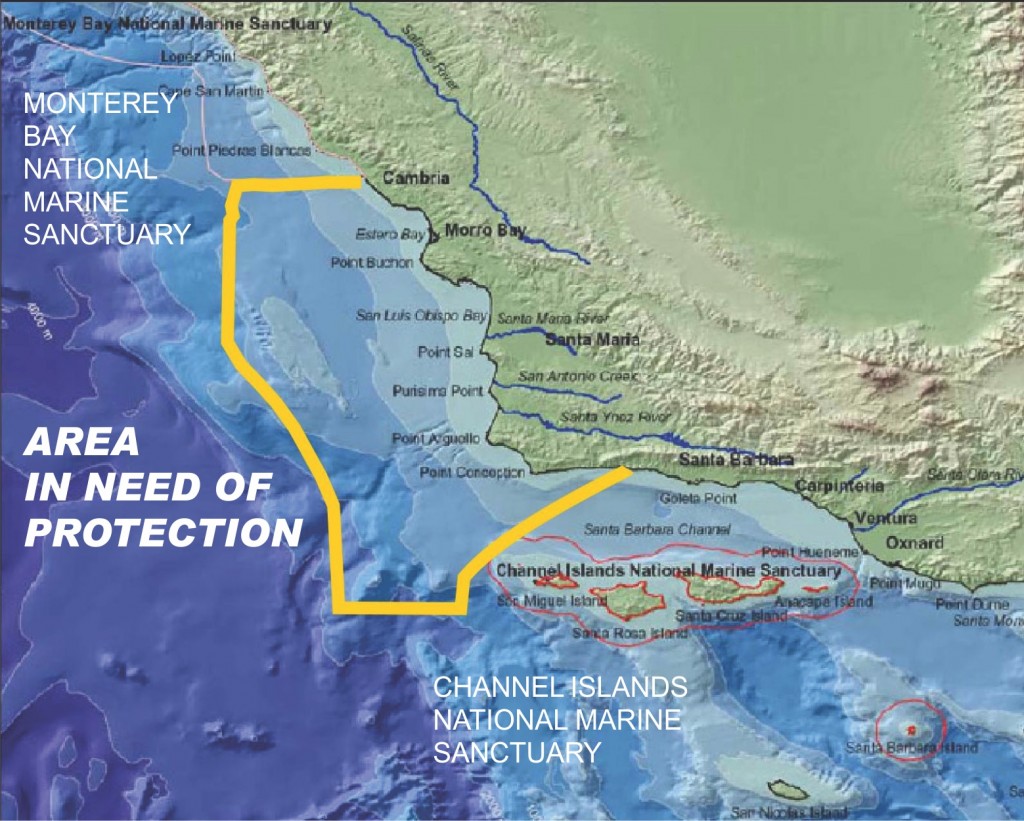