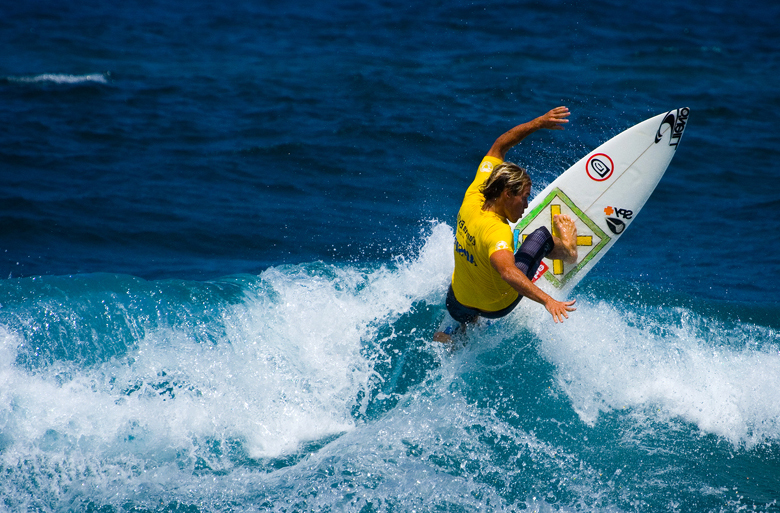 Christmas time brings with it good cheer and holiday time, and for surfers it’s a great time to escape winter for warmer climes. While the surfing world has its eyes firmly set on Hawaii and, in particular, the North Shore, off the other side of the Unites States coastline lies another small tropical island that hoovers up the swell during the winter months. Puerto Rico is no secret surf destination, but it’s a damn sight quieter than the seven mile stretch of coastline on that famous Pacific island sucking in surfers like a bright light does moths. What you might find surprising is the quality and consistency of the surf during December and January, and this is why it can make for the perfect Christmas surf getaway.

Head North West and You’re Away 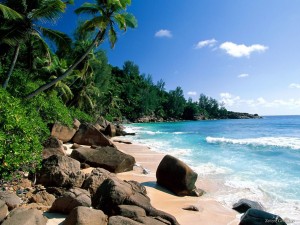 While the entire northern coastline of Puerto Rico is open to swells coming from the Atlantic Ocean, the north eastern trade winds are onshore for the spots facing dead north. The variety of spots on the North West corner gives you plenty of options to get the best surf for your ability, whatever the conditions are. Slabby reef breaks, mellow point breaks, punchy beach breaks and sheltered little coves, the north west corner of Puerto Rico has a bit of everything.

Surfline checked back over thirty years of swell reports, and found that December was the month most likely to draw sizeable swell with a period over 12 seconds. Oh, and the Puerto Rican trench, the Atlantic’s deepest point at 26,000 feet, is just off the coast to make sure no power is sucked from the swells stomping across the Atlantic.

The Surfing Gem of the Caribbean

We want to leave some of the exploring to you, but there are some spots that we’ll point out to get you started. First up Rincon, home to the 1968 World Surfing Championship. Domes beach is a really versatile spot that has peaky beach break waves that can get good, or when smaller can be very good for beginners. Over at Isabela you have Jobos, a reef break serving up consistent right-handers, so consistent that Rip Curl staged a contest here. For sucky hollow waves Crash Boats is one of the most popular by far, and a firm favourite for the local bodyboard crew. When a really big swell hits head to Tres Palmas and watch the big wave surfers charge some bombs. Then there is Gas Chambers, and you can see exactly what this spot is like in the next video…

Where to Stay and Travel Tips

Most people set up base in Rincon, and it’s the busiest tourist town on the island. You’ve got it all on your doorstep, waves, accommodation, restaurants, bars, shops and everything else you’ll need. If you can get a flight to Aguadilla 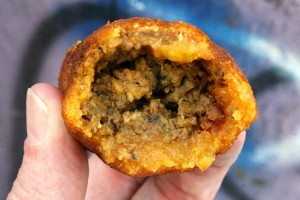 airport then go for it, you’ll be slap bang in the middle of all the aforementioned surf spots and it will save you a two hour drive from San Juan. For those of you on a budget, try and get a dorm bed at the Grateful Souls Hostel as it will cost you just $35. If you’re travelling as group you could get the room to yourselves, or try Lemon Tree Oceanfront Cottages where you can get a decent 6 bed beach hut for $295. Don’t just stick to the food you know from home, even though its all here. Try out the local street food stalls you’ll see peppered all over the place and taste a Puerto Rican taquito, some pasteles or alcapurrias to get started!