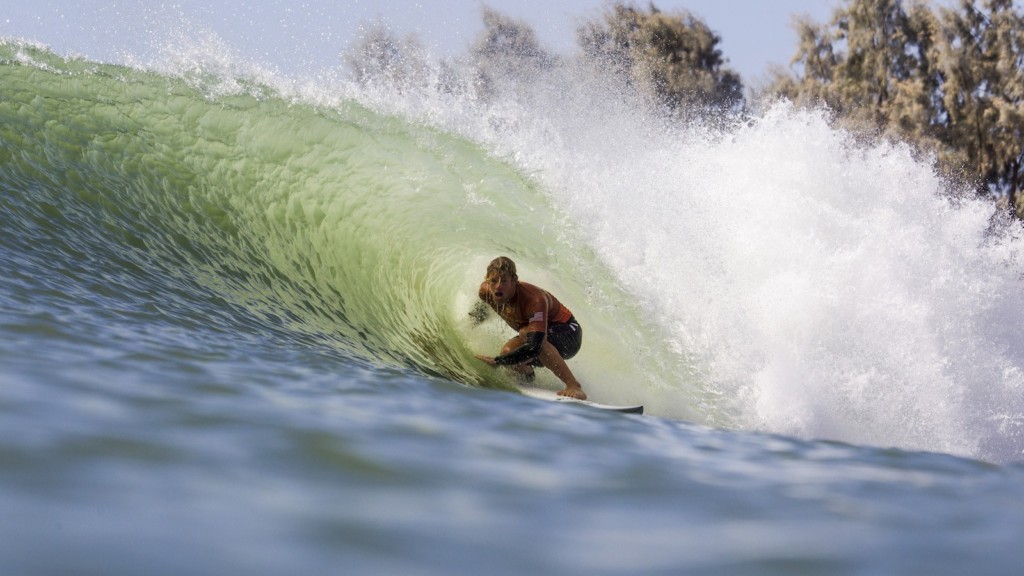 The World Surf League held a test event at Kelly Slater’s Surf Ranch in Lemoore, CA, evaluating the new technology as it pertains to performance, competitive format, broadcast and spectator interaction as well as overall experience. 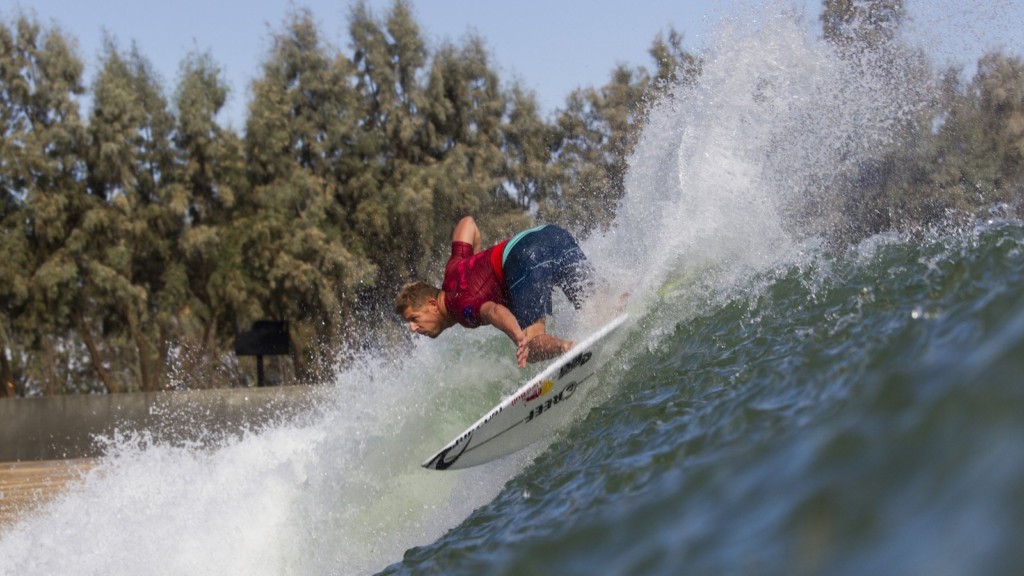 Here’s how the event went down…

“Having the ability to replicate, even partially, the power and shape of ocean waves for anyone in the world, in any location and at any time is a truly magical thing,” said Sophie Goldschmidt, WSL Chief Executive Officer. 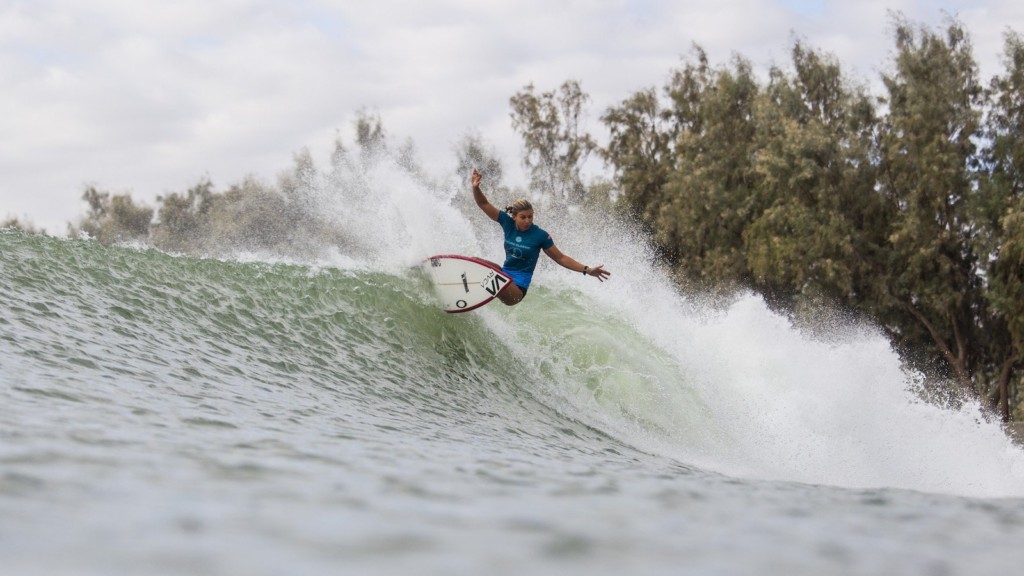 “The WSL intends to learn a lot – how this technology can be applied to live competition, how the surfers perform, how waves are scored, how we cover in broadcast, the overall experience that we can create and what it feels like to witness this kind of surfing.” 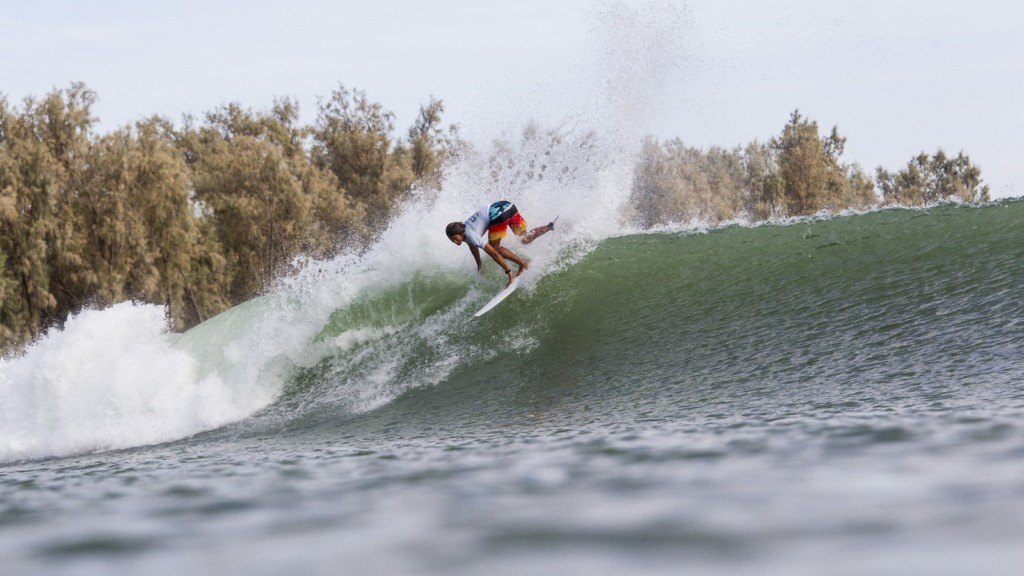 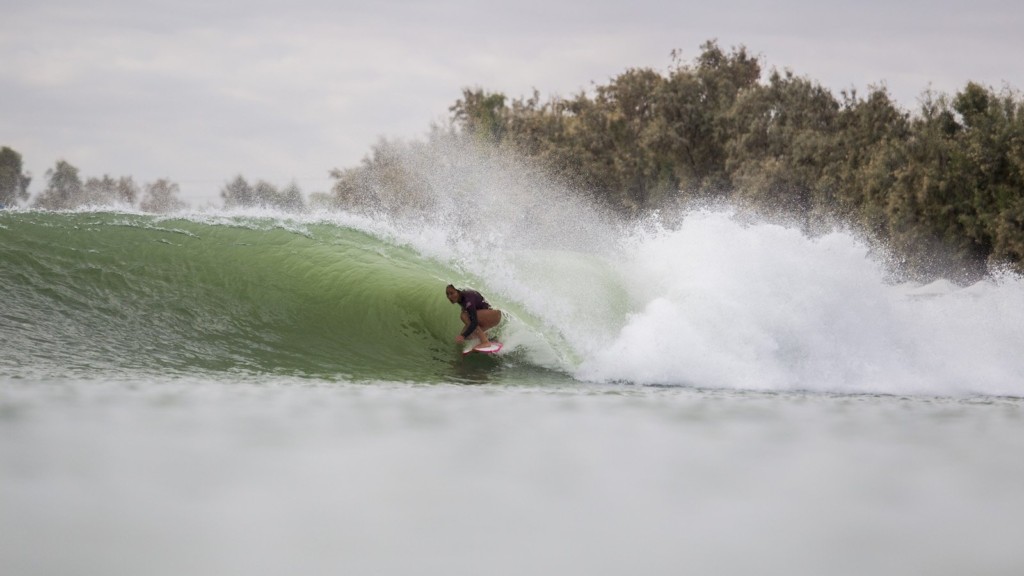 “This is just a magical day, I can’t believe it,” said six-time WSL Champion Gilmore. “Every single wave is so much fun and challenging and nerve wracking. That was just so special!” 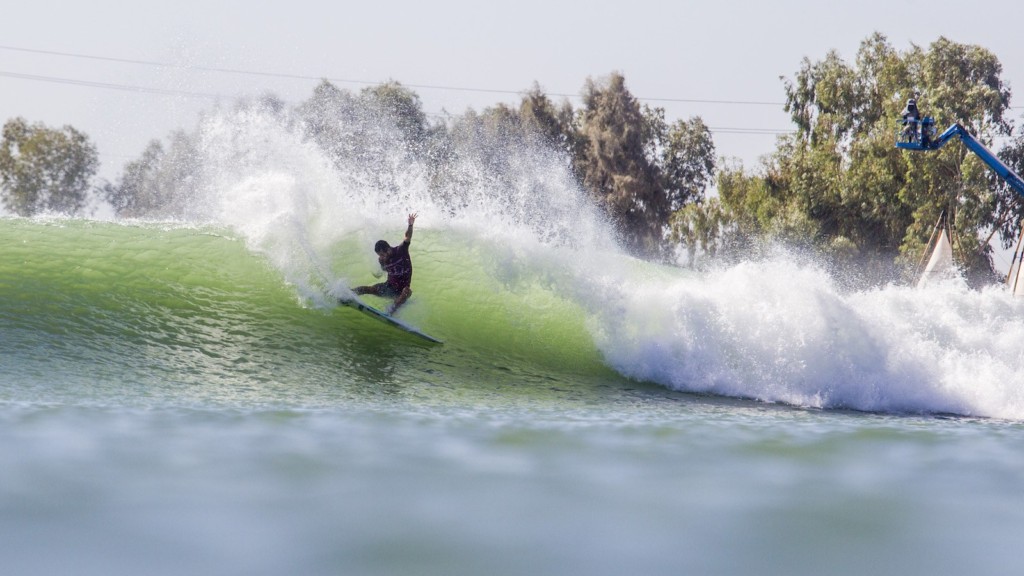