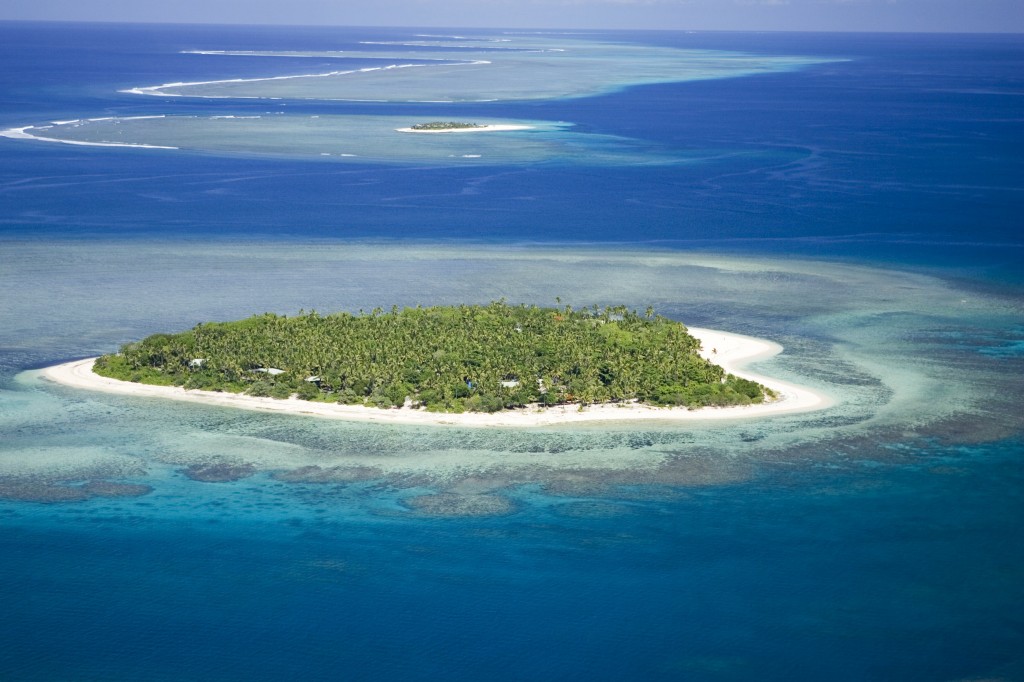 The ASP Fiji Pro is all wrapped up, marking the end of the fifth leg of the ASP World Championship Tour. For the women, they were given a chance to take on the heavy barrels of Cloudbreak, something denied to them in previous years. As for the men, it was nothing new, but this month’s competition did result in another shuffle in the rankings. With the world’s best surfers congregating on Tavarua Island, and some solid swell marching its way towards the coral reef surrounding it, the stage was set for the ASP Fiji Pro.

In past events the women’s competition was often held in smaller waves than the men’s, but not at Fiji this year. Six to eight foot waves greeted the ladies on the morning of the finals, and the conditions really tested the girls steel. A result that nobody saw coming was the defeat of current number one Carissa Moore in the quarter finals to rookie Dimity Stoyle. Australian Stoyle progressed to her first ever semi finals in the world tour, but that is as far as she got.

The finals saw Sally Fitzgibbons and Stephanie Gilmore battle it out in solid waves, with each of them notching up small scores at the beginning of the heat. Gilmore, five-time world champ, held the lead from the start, but Fitzgibbons managed to score a 6.00 which put her within reach of the title. She needed a 2.73 to win in the closing minutes and on her next wave she scored a 3.00, bringing home a consecutive win on the women’s WCT. See how the action unfolded on the last day of the women’s competition in this ASP video.

After such an awesome performance in Rio last month, Kelly Slater was expected to perform well, especially as he was the defending champion in Fiji. He made it to the quarter finals, but Michel Bourez, the winner at last month’s Rio competition, ended Slater’s hopes of regaining the Tavarua trophy. Nat Young managed to end Michel’s hopes of another win in the semis, and went on to face Gabriel Medina in a showdown that saw both surfers battling wave by wave to secure the lead.

In three to four foot waves at Cloudbreak, Medina opened with a powerful snap, short ride in the tube, and as many quick turns as he could fit in on the wave for a 7.33 score. Nat countered with a wave that saw him pull out three big carves and slotting into a couple of barrel sections, putting him in the lead with an 8.17. They countered wave for wave, but it was Medina’s seventh wave that sealed the deal, a flurry or barrels and snaps which resulted in a score of 9.37. With his next wave he notched up 8.53, and with those two scores Nat’s hopes were dashed. Watch how the final day of the men’s Fiji Pro unfolded below.

There was no big shifts for the women, with Carissa Moore maintaining her lead in the rankings despite being knocked out in the quarters. With her win Sally Fitzgibbons narrowed the gap between herself and the number one to 1,500 points, and Gilmore climbed to third pushing Tyler Wright down into fourth. As for the men, we’re almost back to where we were before the Rio competition last month. Medina is back on top climbing four places, and Michel Bourez climbed two places to the number two position. Slater, Burrow, and Parkinson all dropped two places in the rankings, and are now in 3rd, 4th, and 5th place respectively.

Next month the women will be surfing at Huntington Beach at the US Open of Surfing, with Carissa Moore the defending champion. The men are heading over to South Africa to surf at J Bay, with Adriano De Souza hoping to successfully defend his title there after a disappointing tour so far.