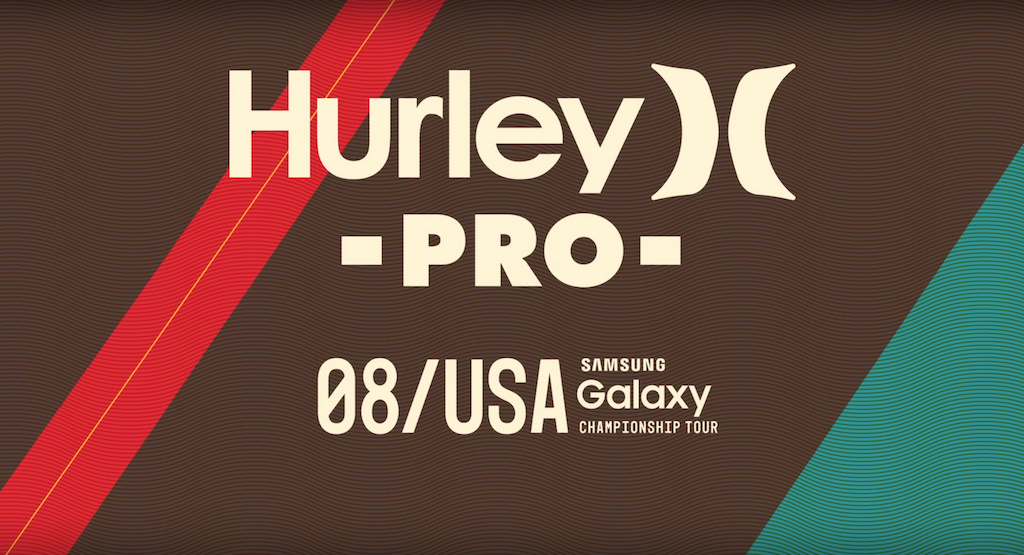 Lower Trestles was the venue for the eighth event of the World Championship Tour, and it brought the men and women back together after a brief hiatus over the last couple of events. The punchy high performance waves on offer at San Onofre State Beach leveled the playing field just a bit, especially after the big barreling waves of Fiji, South Africa and Tahiti over the last few months. With awesome aerials, controversial judging decisions, fierce competitiveness and interference calls, the 2015 Hurley Pro and Swatch Women’s Pro proved to be one hell of an entertaining competition. Here’s a recap of the state of play ahead of the event.

It was great to see the men and women back together competing at the same event, something that the new WSL is pushing hard for in a bid to elevate the status of professional women’s surfing. The fact that the two competitions were held side by side, not one after the other, really helped to showcase the female side of pro surfing. The two contests also saw shifts in the number one spot on the rankings, but we’ll get back to that a bit later.

First, we really do have to talk about Kelly Slater’s insane air and the fuss that came with it. Keeping it short, Kelly pulled off a crazy backhand 360 air, coming down hard but not completely wiping out. He carried on to surf the rest of the wave, but received a somewhat disappointing score for his efforts. The WSL commentators discuss the decision in this next video, where you can watch the wave and air in question, so judge for yourself and make up your own mind. Personally, I think a 4.17 is just a tad unfair, but hey I’m not a professional surfing judge, so what do I know…

To watch an air pulled off masterfully and smoothly we have to look no further than Felipe Toledo, who as we all know loves a punt. At Lower Trestles he was in his element, and in Round 2 he dealt with some pressure very well. Competing against San Clemente local Ian Crane, Toledo needed an 8.44 to win the heat, and with a near flawless air-reverse managed to score a 8.50.

So, back to the rankings shift and the new world number ones. Starting with the ladies, Hawaiian Carissa Moore has put herself firmly in the running for a third world championship title with a fairly comfortable win over South African Bianca Buitendag in the final. Now world number 2, Courtney Conlogue has to give up the yellow jersey to Moore. As for the men, it was a duel between Mick Fanning and Adriano de Souza in the finals, the world number 2 and world number 1 respectively. Fanning won by a single point to switch the numbers around, relieving Adriano of the yellow jersey and pushing him down into the number 2 spot. Watch all the highlights from finals day in the next video, and we’ll be back with news from the Quiksilver Pro France next month!